before i arrive at stansted airport and depart to norway shortly after, i wanted to quickly share a quirky story, put out by the huffington post.

No one thinks that a live creature will emerge from a child’s everyday “owie.”

But that’s just happened to 4-year-old Paul Franklin of Aliso Viejo, Calif. It started when he fell and cut his knee on a rock during a family vacation to the beach, the Orange County Register reports.

When it became swollen, Paul’s mom, Rachael, took her son to urgent care, where the doctor said Paul had a staph infection.

But after a course of antibiotics, the wound had not healed; in fact, Rachael noticed her son’s knee was turning black, CBS reports in the video above. Against a doctor’s recommendation, she squeezed the wound to drain it.

A black snail shot out of her son’s knee. “He moved!” Rachael screamed, she recalled to the Register. “There’s a freakin’ little guy in there! Bubbles were coming up.”

Paul’s father, Ken, believes his son must have fallen on a nest on that rock, forcing an egg into his knee, where it began gestating.

Paul, whose knee is almost completely healed, has named the snail Turbo.

turbo. priceless.
anyway, i’m off to oslo for the craziest birthday getaway i have ever had!
my mom may not believe me, but i don’t even have any luggage . . . just my adventurer’s backpack with some necessities and a banana inside. wish me luck! 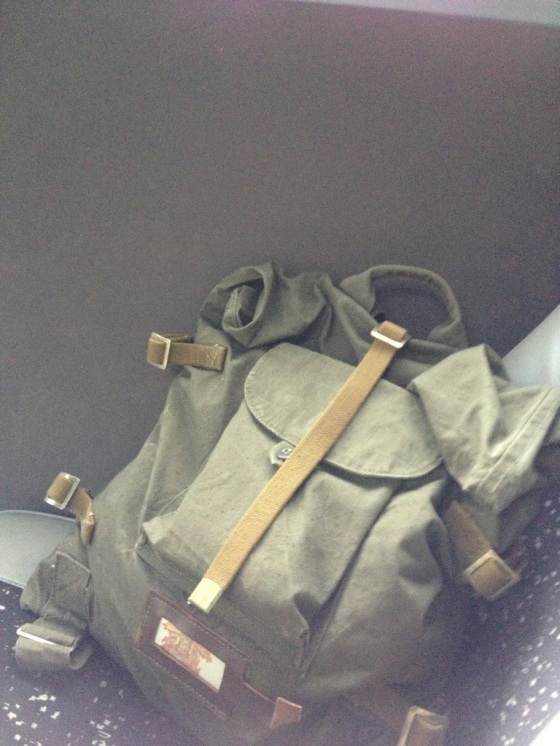