overprescribed,
under the mister,
we had survived to
turn on the history channel
and ask our esteemed panel
‘why are we alive?’
and here’s how they replied,
‘you’re what happens when two substances collide
and by all accounts you really should have died’ 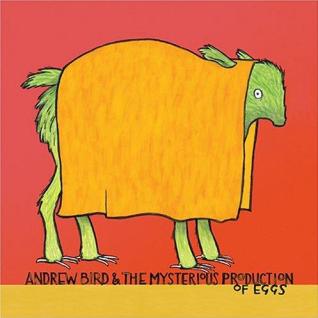 for seven days – no matter what i find myself doing – i will be posting posts and listening to entire albums. {“listening” as in start to finish, no exceptions} this sounds like an easy task but truly? it isn’t. for me, anyway. henry is home from the states [washington dc and california to be precise] where he was visiting lots of family and tolerating lots of kisses. i say “tolerating” as though he is anti-kisses but in fact he adores the incessant attention bestowed upon him by friends and strangers alike. at four months old, the miniature casanova already grasps the notion of melting a woman’s heart, and as the days slip away, i witness him working hard on developing those skills – the smiles, the cooing, the “looks”.  while the family was traveling from coast to coast, i more than enjoyed my alone time in london.
here is what i have learned in the past two weeks . . .

the sun rises at four in the morning. if you’ve missed the tube,
you may as well just stay out all night.

the churros in greenwich market are delicious but way overpriced – £2.50 for one!
{i could easily scarf down five}

even if it seems warm when leaving your home, bring a jacket or at the very least, a sweater.
it will either get cold or start to rain.

pay attention to your belongings. i have said farewell to my adorable primark raincoat and nearly to my wallet. dad, if you are reading this, i don’t want any “i told you so’s”! with that said, my father is actually coming to visit me at the end of july. i am beside myself with anticipation! my family consists of i-told-you-so-ers and best friends. we always have a great time together. {now i’m just waiting for my mom to make her travel plans! we will surely go to italy together, eat pasta ’til we puke, and treasure hunt at all the local markets.}

do not wear high heels. ever. no matter how sexy your legs might look. walking is an unavoidable way of life here – i love it and so does my bum! however, unless you have flats or sandals tucked away in the dark recesses of your mary poppins-esque bag, don’t risk the physical pain and early departure from what could have been one of those dance until the sun comes out nights.

go to the prime meridian. personally, a line on the ground does very little to arouse my interest but the steep walk is made worth it by the sweeping views of the city. not to mention, lying in the grass at the top of this hill is one of the best places to be on a sunny day.

are you vegetarian? gluten-free? vegan? urban areas are great for all kinds of foodies, london is no exception! as far as i know, most of europe is gmo-free and nearly everything you find is organic. london – 1 point, indiana – i award you no points, and may god have mercy on your soul.
yes, i just did that.

try tea, like tea, drink tea every day. it’s part of the culture so you might as well jump right in! i have to wonder how all of that caffeine affects people, though coffee is similarly worshipped in the u.s. – one thing is for sure, tea just seems to relax me whereas coffee/espresso morphs me into this uncontrollable force of vivacious energy. why is that? i was under the assumption that tea had higher levels of caffeine . . .
regardless, i never go for straight coffee, lest i get a terrible stomachache – thus killing my productive mood.

know your night buses. although semi-researchable in the late hours, you might as well forget it if you’ve enjoyed one too many glasses of whatever does it for you. me? tequila – usually – though i am really plunging headfirst into the expansive world of whiskey. i have boardwalk empire to thank for that . . . that, along with my peculiar infatuation for steve buscemi.

fortnum & mason for your ice cream fix. f&m is a department store similar to harrods.
take a seat in the restaurant, appropriately named “the parlour” and splurge on one of their sundaes.
works great as a substitution for dinner.
trust me.

well, i think my list is sufficient for now.
it has been a blissful week. 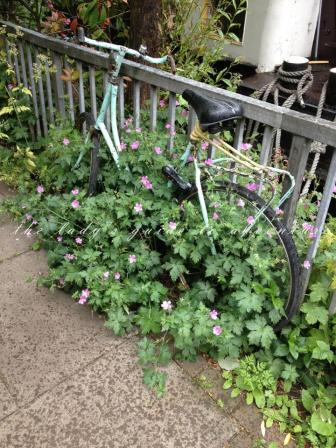 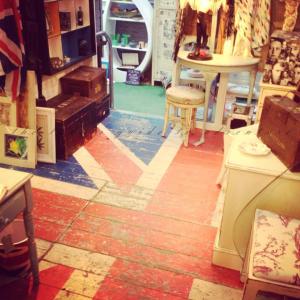 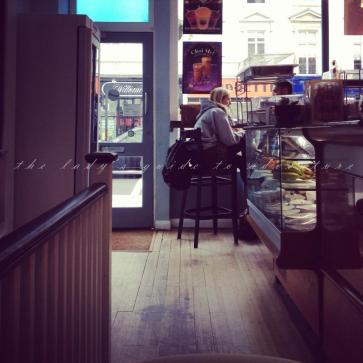 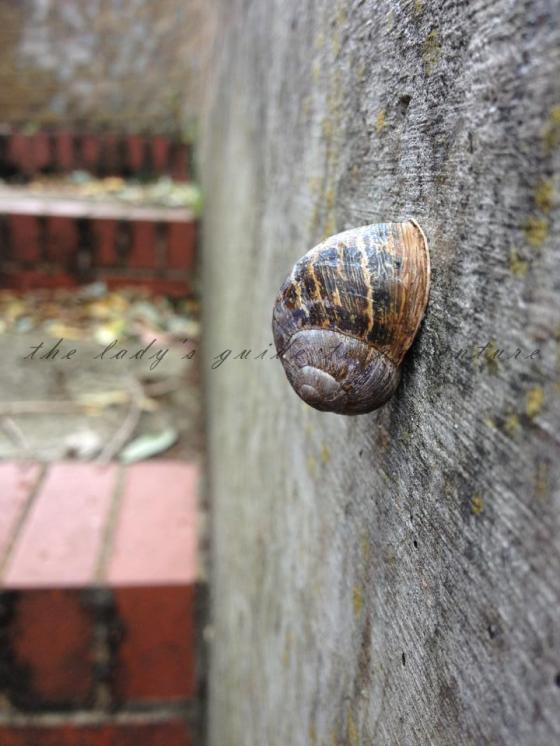 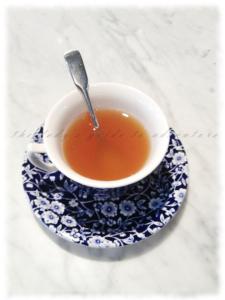 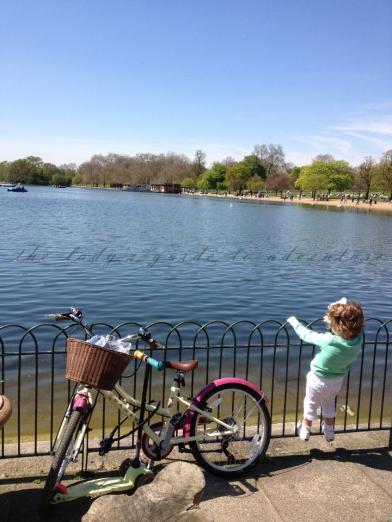 {ok, this picture was not taken in the last two weeks but i miss my little cousin and her disheveled ‘peter pan’ morning hair} 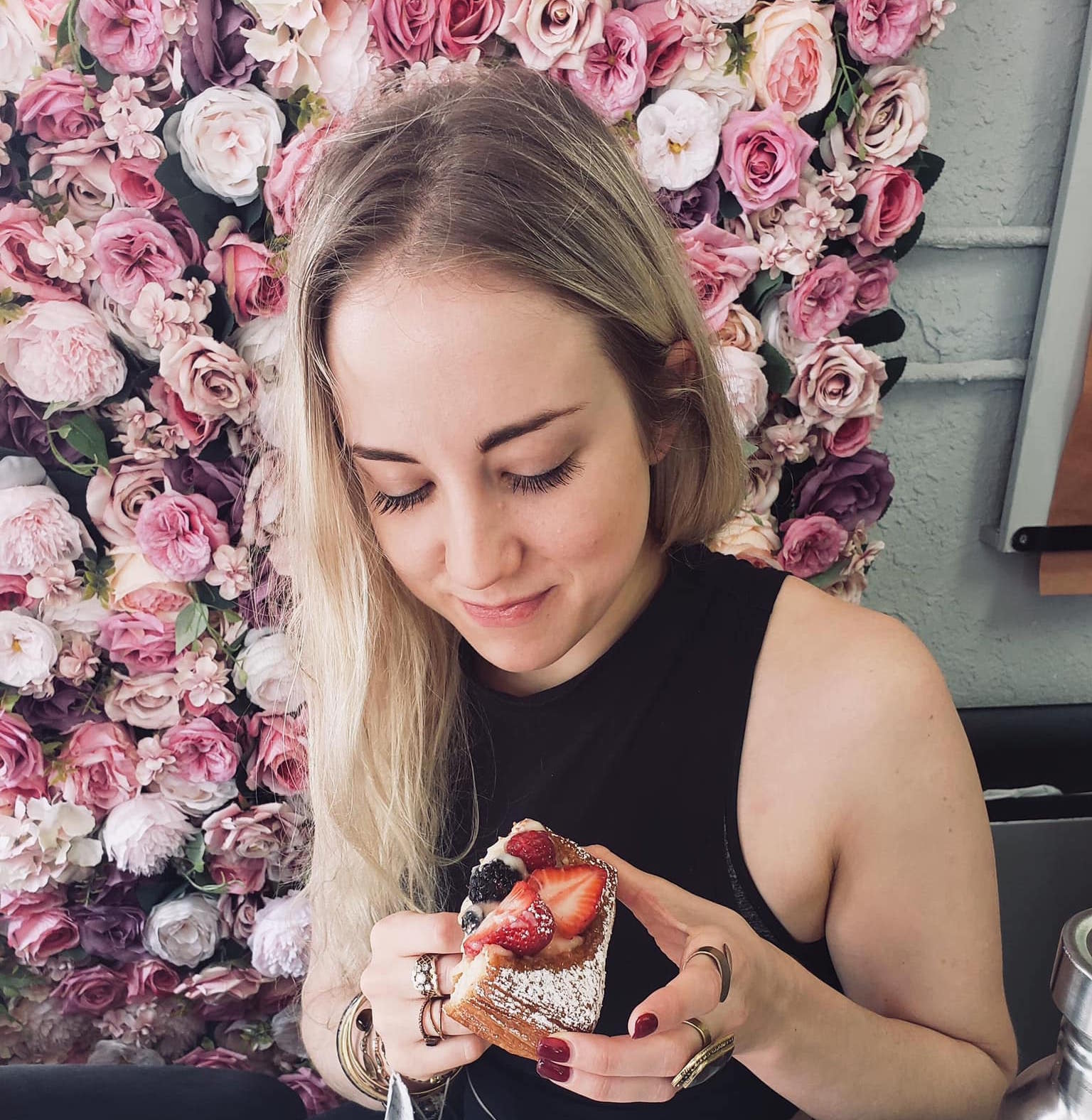